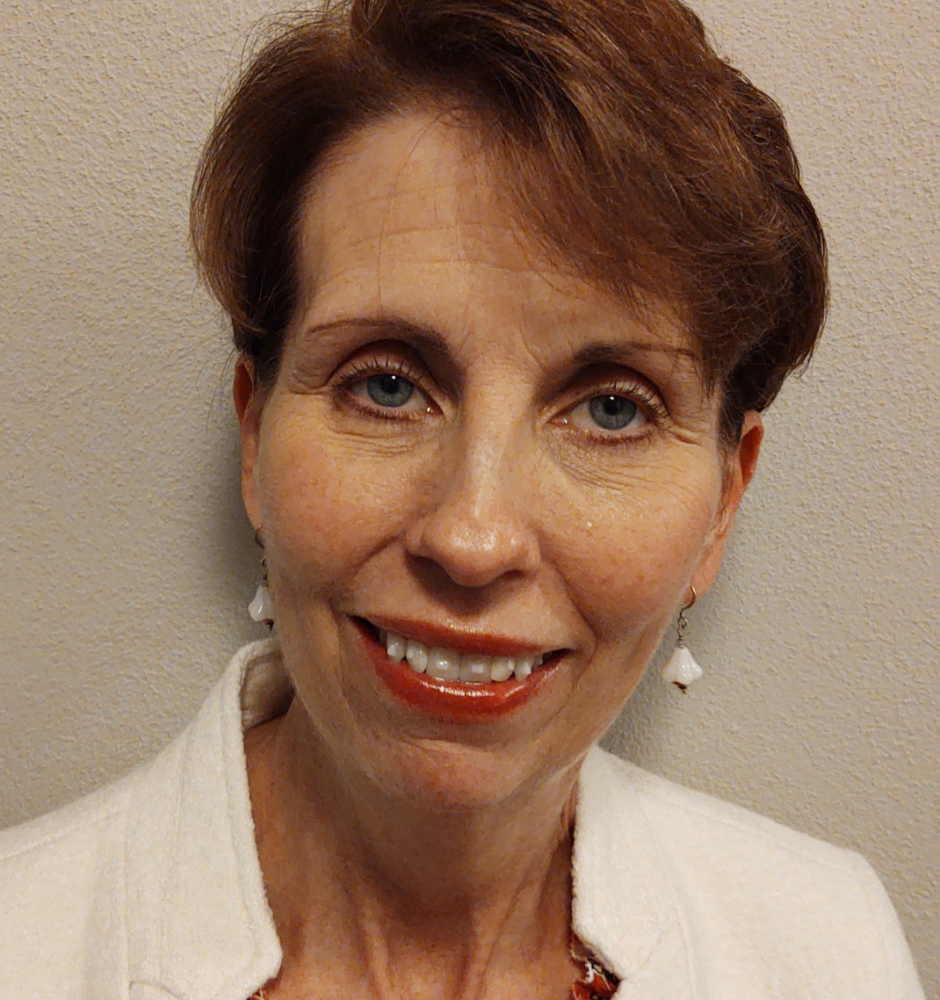 My professional life began in 1988.  My first job was a paralegal position in a civil insurance defense firm.  I started working with an Associates degree and a paralegal certificate.  It was the certificate that opened the door to employment with the Federal District Court, first, in Southern Illinois, then finally, in the Eastern District of Missouri. While working for the Federal Courts, I was able to broaden my knowledge, and my career ladder began to grow.

My responsibilities began to progressively increase at the Eastern District of Missouri.  While working on a team, I shared the responsibilities of managing court proceedings as well as managing the official record of the Clerk’s Office (the docket).  I worked full time during the day, and I attended St. Louis University in the evenings.  In 2000, I received a BA in Organizational Psychology, graduating Summa Cum Laude.  Closely tied to this degree was a promotion, that required me to supervise staff, while ensuring that Court proceedings ran as efficiently as possible.  My responsibilities were to both the District Court as well as the Magistrate Court.  I had a front row seat witnessing our system of justice and I quickly learned the value of the public defense system.  I realized that the values, goals, and mission of public defense were closely aligned to my goals and values.

Again, working full time during the day, I enrolled in a master’s program at Southern Illinois University – Edwardsville.  In 2005, I graduated with a Master of Public Administration degree my GPA was 3.974.  In 2007, I was lucky enough to finally land in a job that offered the perfect fit for me.  I became the Administrative Officer in the Public Defender’s Office in the Southern District of Illinois.  My job was to ensure all administrative benchmarks were met, it was a challenge and a joy all at the same time.  I learned quickly that winning a simple motion, was sometimes viewed as an acquittal.  At the Federal Defenders Office, I was fortunate to say no one day was ever like another.

I managed a budget, prepared and filed financial reconciliations, supervised staff, and some days were spent answering the phone taking cold calls from family members and from our clients.  In 2020, I retired with 26 years of federal service, I am always on the lookout for new challenges.  I am certain that those challenges will continue to provide me with opportunities to continue public service.